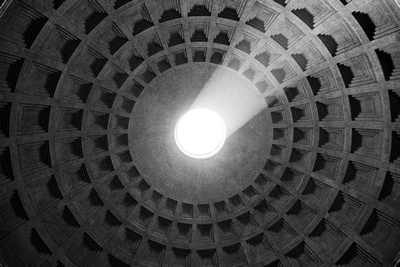 I use the tools offered by computational chemistry to investigate the geometries, electronic structures and reaction mechanisms of molecular compounds related to catalysis. Pure Quantum Mechaniscs (QM, including dispersion DFT functionals and CCSD(T)) and hybrid QM/MM (Quantum Mechanics / Molecular Mechanics) methods are used. Solvent effects are modeled with continuum and mixed continuum-explicit models. NBO is used for electronic structure analysis. Most of these calculations are carried out with Gaussian, but I also have expertise in the use of other software, including Jaguar, ADF and Macromodel.

This research benefits from an international network of collaborators and very often involves joint work with experimental groups. This ensures the transfer of knowledge from the computer to the real experiments performed in the lab. The field is now mature enough to run calculations and experiments in parallel along the execution of the projects - We are still challenged by puzzling observations brought by the experimentalists but now our computational work is also triggering experiments and some parts of the projects are computationally-driven.

My research focuses on the activation of inert C-H bonds and the catalytic oxidation of water. In the near future, both technologies may play a central role in the generation of chemical feedstocks and the development of sustainable energy sources. Other topics of interest include gold catalysis, cross-coupling reactions and asymmetric catalysis.

I am currently based at the Oslo node of the CTCC (Center for Theoretical and Computational Chemistry), a Center of Excellence funded by the Research Council of Norway, where I have a Researcher position that allows me to carry out research independently. The CTCC provides me with access to the major supercomputer facilities available in Norway. These include Stallo (104 TFs), in Tromsø, and the new supercomputer at The University of Oslo, Abel (258 TFs), both under the NOTUR. I am using my Marie Curie-funded position to put the accent on education and outreach activities related to my research.